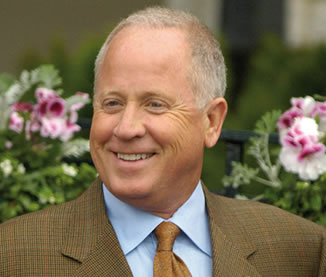 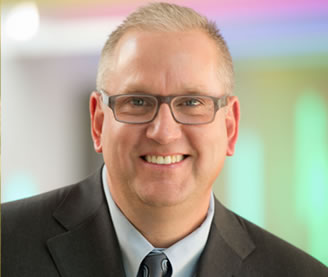 Dean Standen has taught and published scholarly articles and books in the fields of sports law, gaming law, and criminal and civil remedies. Prior to joining NKU Chase in 2013, Dean Standen was the associate dean for Academic Affairs and Faculty Research and held the Van Winkle Melton Professorship at Willamette University College of Law. He has taught as a visiting professor and served as scholar-in-residence at the University of San Diego and University of Virginia, respectively. 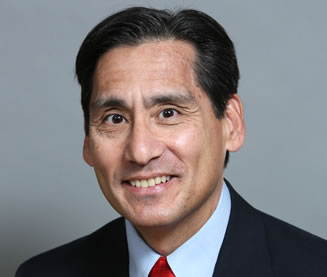 Bob Furnier has practiced law nearly 35 years in firms of all sizes with a national practice focusing on complex litigation. During his career, he has represented individuals, corporations, and governmental entities in matters implicating many areas of the law, including antitrust, banking, bankruptcy, class actions, environmental, insurance coverage, mass tort, medical devices and malpractice, products liability, and sports. Along the way, he has managed law firms or participated in law firm leadership. In 2012, he cofounded the Furnier Muzzo Group, a law firm with offices in Ohio and Illinois.

Most notably, he served as an Assistant Special Prosecutor appointed by the Ohio Attorney General to investigate and prosecute crimes associated with the demise of the state’s savings and loan industry in 1985. He later represented Hamilton County, Ohio in antitrust litigation against the National Football League concerning the Paul Brown Stadium lease. After the country’s economic crisis in 2009, he led a group of litigators retained by the Federal Deposit Insurance Corporation to investigate the collapse of a dozen banks in five states. Finally, he had the honor to represent Senator Roland Burris for two years on various matters, including arguing before U.S. Seventh Circuit Court of Appeals as to whether a special election should be held to fill the Senate seat vacated by President Barack Obama.

Even before becoming the Director for the W. Bruce Lunsford Academy for Law, Business + Technology at the Northern Kentucky University Chase College of Law, Bob has had a strong interest in technology and the law. After regularly attending ABA TECHSHOW over 15 years, he became Vice Chair of the TECHSHOW Board. He has also served on the ABA e-Lawyering Task Force, created a legal startup company, worked on a team that won the Second Legal Startup Weekend held in Seattle, Washington in 2013, and has taught law and technology at the Southern University Law Center in Baton Rouge, Louisiana. Aside from serving with the ABA on its TECHSHOW Board, Bob is a Commissioner on the ABA Commission on Racial and Ethnic Diversity in the Legal Profession, a member of the ABA Law Practice Division Council, Chair of the Division’s Diversity & Inclusion Committee, and a member of the ABA Women Rainmakers Board. 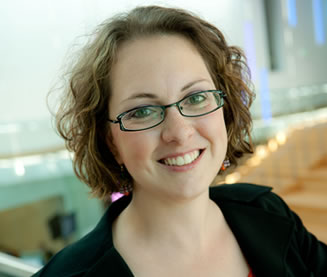 Jeannine Abukhater Lambert has served in various capacities at NKU Chase College of Law since graduating in 2011. She worked in the alumni and advancement offices and, most recently, in communications. She is licensed to practice law in Kentucky and opened the Law Office of J. Abukhater Lambert in October 2012 practicing in immigration, criminal, and family law. Prior to attending law school, Jeannine worked in event planning with the Kentucky Symphony Orchestra and London Community Orchestra, and played cello in the London Community Orchestra. She taught English in Busan, South Korea with her husband in 2012. She received her Bachelor of Arts in history with a minor in Islamic studies from the University of Kentucky.